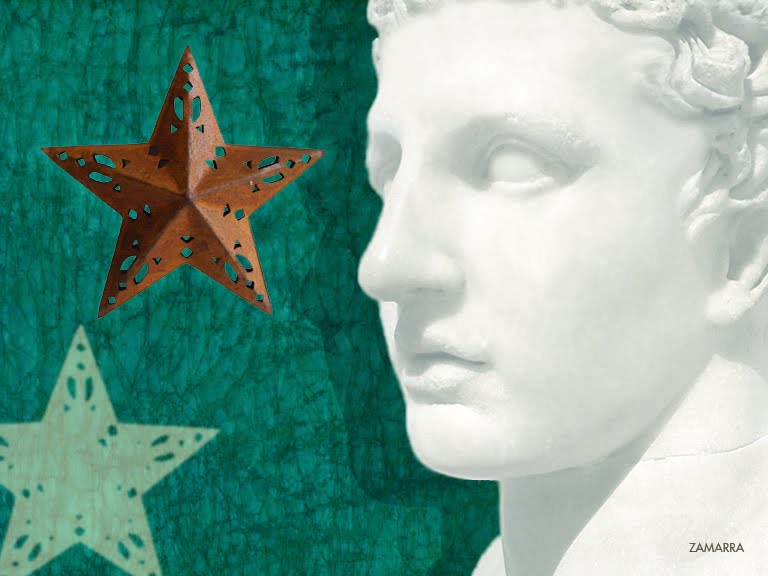 Three years ago when our bathroom was being tiled, we discussed the possibility with our tiler about tiling the side of the bath.  It was for purely aesthetic reasons. I've always loved this look but wondered about the practicality of it: What if you spring a leak and need to access the pipework ten years down the line? It's unlikely you'd be able to get the same tiles again if you had to smash it out... There was also the little question about boxing the pipes (which the tiler hated doing) so it was all left that we would box the pipes, decide on the bath panel and get back to him... Then three years passed in plaster dust, paint fumes, laying floors, building cabinets, block paving and a lot of digging and planting outside.

During that time it was always at the back of my mind to work out a way of doing it. I'm hoping this is a solution of sorts

The bath panel has been cut from moisture resistant plasterboard, which unlike hardboard won't expand/contract under temperature.

It has been cut into three divisions which mirror the existing grout lines on the wall. This makes removal much lighter and less cumbersome.

The panel is attached to the bath cradle with the use of magnets. These are heavy duty cabinet catches with a 6kg pull.  I've used three of them to hold each panel.
Strong nylon line acts as a safety line should the magnets fail.  This prevents the panels from smashing on the floor should they ever fall out.
After tiling each section should be able to be removed by scraping away the grout and pulled with a suction cup lifter.
The boxed pipe section are also secured to the wall with magnets and can be removed in sections.
Everything now is ready to be tiled! 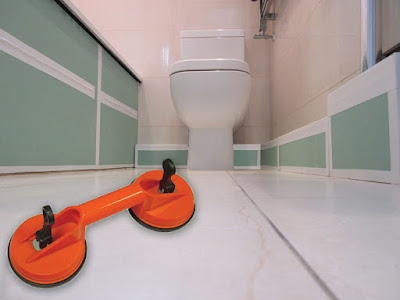 Posted by Deco-morphosis at 13:17 0 comments